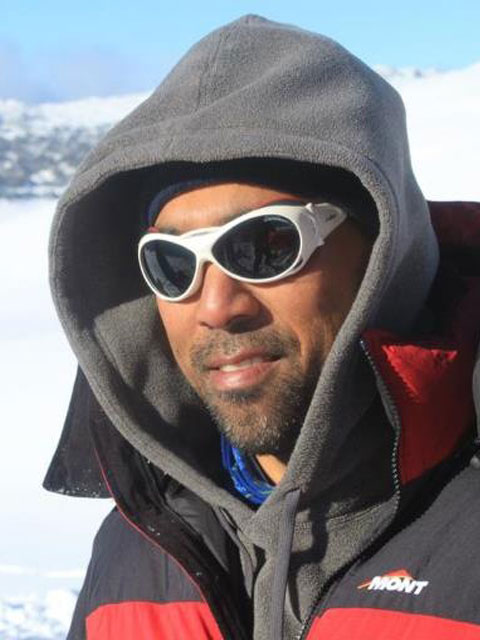 Happiest on cold, windy and miserable climbing expeditions on far-flung mountains, Jason is an avid mountaineer and an ultra-endurance athlete. In October 2018, he became the 24th Australian to summit Mt Manaslu, the eighth highest mountain in the world. In 2022, he climbed Mt Annapurna I, the tenth highest mountain in the world (but decided to turn around close to the summit due to equipment failure). Not long after that, he solo’d Mt Blanc and The Weissmies in the European Alps.

He has done the Everest Base Camp trek six times and climbed in all continents except Antarctica. Jason has competed in numerous marathons, ultra-marathons and triathlons up to Ironman distance. He still does a yearly marathon and runs to maintain fitness.

A scientist by trade with over 20 years in the chemical field, he now pursues his passion of climbing and helping others achieve their high-altitude trekking goals safely. Any scientific questions about exercise and the effects of altitude may be directed at him.

He has a wealth of information on gear, fitness and travel that he’s happy to share to help you properly prepare for high altitude trips.